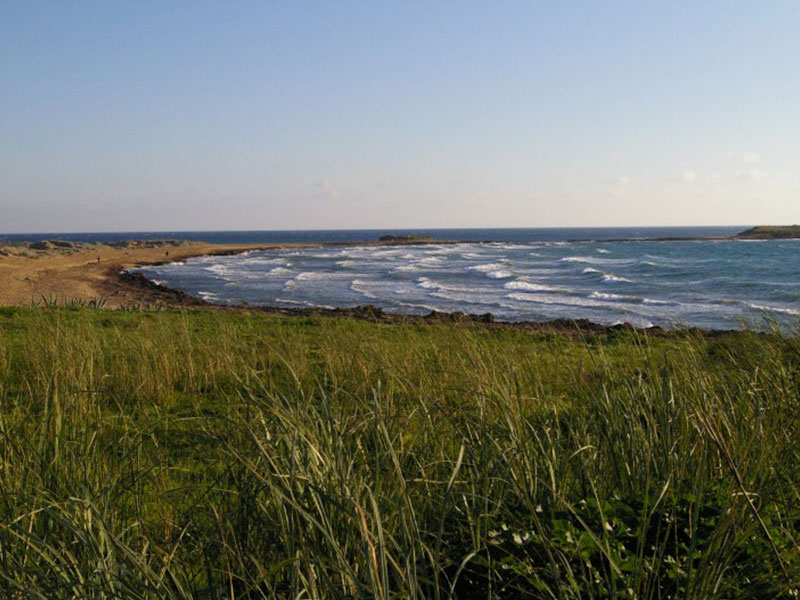 Island of the Currents – “Carratois” Beach is the extreme point of Sicily and of Europe, where the two seas, the Ionian Sea and the Mediterranean Sea, meet. It is connected to the mainland by an artificial arm, destroyed several times by the waves of the sea. When there is low tide, the island becomes a peninsula. A few steps from Isola delle Correnti, the Carratois beach reserves magical sunsets against the backdrop of soft white dunes.